Webmobyle is passionate about providing solutions to everyday situations and challenges by means of technology in Mobile App and Web Development as well as related services for international clients. 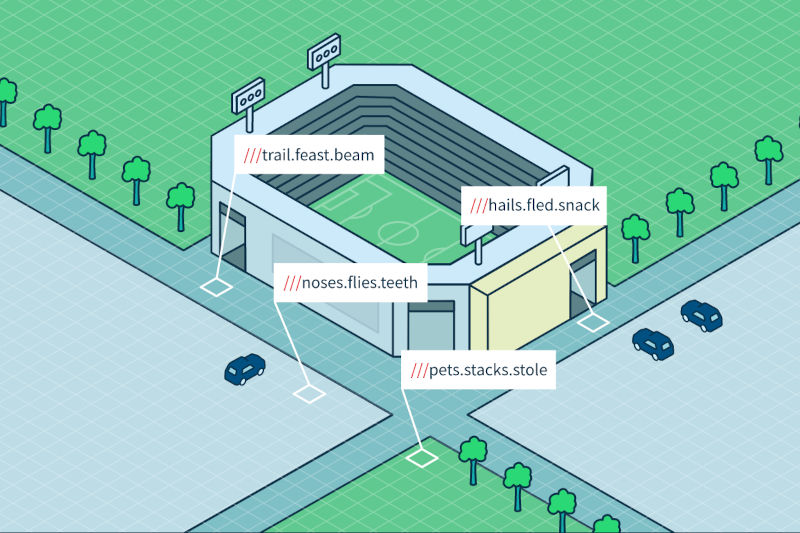 It is April 2020. Whilst the World is being overwhelmed by the Covid-19 pandemic, many nations are putting their citizens on lockdown. There are various models that nations are taking to address the crisis, but what is common with all of them, is reduction of movement and points of contact for their citizens.

Botswana, on the second of April 2020, declared a state of emergency due to the Corona Virus, and has urged its citizens to stay at home. This is a major and difficult response as it means deviating from “business as usual”.

Deviating from business as usual means breaking old and established habits. Going out to do what used to be usual activities like shopping and banking, is now made difficult by the need to keep a distance of at least 1 to 2 meters, between you and the person next to you.

Business has been curtailed to the most essential services. This means shops and services like pharmacies and clinics, remain open whilst any other nonessential businesses have to close shop, or work from home.

For a nation like Botswana, where technological proliferation is relatively low, for most, working from home means working in isolation, instead of using online tools and resources. What about shopping? For the same reason of relatively low technological proliferation, it means that the majority of people still have to physically go to the shops for their shopping, when they are supposed to “stay at home”.

The State of E-commerce In Africa

If Africa had a well developed e-commerce ecosystem, it could better serve people during circumstances similar to the Covid-19 epidemic, when people are under lockdown. People could order goods online, and sit at home to receive them, without needing to be in close contact with the delivery guy, who just leaves the package at the door.

In Africa the e-commerce landscape still has a long way to go. South Africa is ahead of the curve than most African countries, and e-commerce there, is relatively more established when compared to the rest of the continent, to an extent that even food may be routinely ordered online and delivered to the customer.

Two weeks ago, I needed some computer hardware which I could not find locally, and had to order it from a shop in the Capital, Gaborone, which is just under 800Km away.

The tech store where my order was to come from does not have an e-commerce website, but they do have a Facebook page, through which I managed to place an order via Facebook Messenger. Our communications had to be split between Facebook Messenger and email from where I received my invoice and sent in proof of payment.

To receive my order I had to call a courier service to go and collect the package for me, and then dispatch it. When the package arrived at the courier here in Ghanzi, they called me to collect at their depot, because it is not easy for them to locate my house from the address.

As you can see, this whole process of finding the tech store, ordering, payment, shipping, and delivery is something that could have been easily and conveniently handled by an e-commerce website or app.

The Issue of Traditional Physical Addresses In Africa

There are many challenges to developing an established e-commerce ecosystem in Africa. In the blog post titled, Why Hasn’t E-Commerce and M-Commerce Still Taken Off In Africa, I discussed some of these challenges. Of those mentioned in the blog post, the biggest challenge is limited, or nonexistent traditional physical addresses.

It’s not really a question of technology, because the technology can be acquired and maintained at low cost. Neither is it really an issue of payment methods, because banks like FNB Botswana are offering payment gateways, and there are also mobile money payment facilities available.

I believe it might be a matter of lack of strong will to implement a thriving e-commerce ecosystem, that is to blame for this state of affairs in the e-commerce space in Africa. All the other challenges are easier to overcome, than the matter of the lack of traditional physical addresses. Even if you can efficiently process an order, making delivery is the critical step, which is not easy to achieve for almost all African countries.

What3Words Could Be The Answer

Implementing a traditional physical address system has to be planned from the very beginning when cities, towns, or villages are being planned and built. It is not so easy to do it at a later stage, when they are already established. What is needed, for Africa in particular, is an approach that is independent of city, town, or village development.

One such an approach is what is being done by What3Words, which is a geocode system for the communication of locations with a resolution of 3 meters. Rather than depending on man-made references, like traditional physical addresses, it is dependent on the globe itself.

What3words encodes geographic coordinates into three dictionary words, in 36 languages at the time of writing this blog post, and the encoding is permanently fixed. For instance, in order to find the entrance of the Community Hall in Ghanzi, Botswana, the What3Words address is: ///determines.shallowest.without.

It is more convenient to remember three words, than it is to remember a traditional physical address, or even a set of geographic coordinates. What is even great about the system is that it is bidirectional. The API can convert between the 3 words and coordinates seamlessly.

Another added advantage is that the addressing is based on an algorithm instead of relying on a huge database of addresses, and locations and can therefore work even offline. What3Words has a website, as well as an Android App,  an Apple iOS app and an API. The company makes its money from charging for high volume use.

The system works well with Google Maps, so it is easy to switch between Google Maps Map View and Satellite View, in order to pinpoint a location. You may also search for either a traditional physical address or use the 3 words.

I don’t know about you, but I think this is awesome! It is a Web or App Developer’s dream. It’s just that it is yet to be adopted universally. Which I am convinced is just a matter of time, because the system is so practically good.

It means that as an e-commerce website or app, you can find the location of any customer on Earth, within an accuracy of 3 meters. And all that is needed from the customer are three words. This is why What3Word’s slogan is appropriately: “Addressing the World ”.

Want to know when a new Blog Post is published? Please

Is AI Out To Take Your Job Any Time Soon?

Effectively and Sustainably Marketing Your Business

Phishing: Hacked Online and What To Do

Documentation Crucial For Every Business

Switching To Mac OS From Linux At Webmobyle

Webmobyle Moves To The Cloud